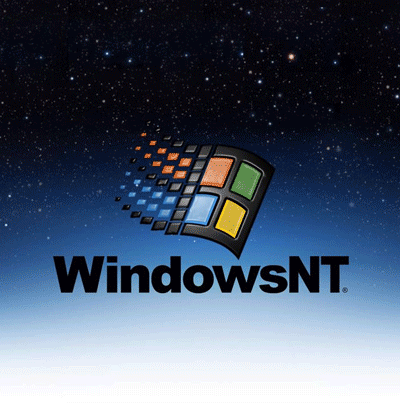 Windows NT was not designed with the requi-rements of a Real-Time Operating System (RTOS) in mind: it has been designed as a General Purpose OS (GPOS) or, to be more precise, as a Network OS (NOS). Nevertheless, because Win-dows NT was created by developers of the VMS Operating System, some characteristics from the real-time world have been introduced. For example Micro-soft introduced the notion of real-time class processes. They are scheduled in the same way, as it would be in an RTOS. The ISR (Interrupt Service Routine) has been designed in a very efficient way [1]. However, do these elements allow for a classification of Windows NT as a RTOS?

WHAT IS A REAL-TIME SYSTEM?

To fulfil this, some basic requirements are needed:

A classification can be made into hard and soft real-time systems based on their properties.

The properties of a hard real-time system are:

A good example of a hard real-time system is the fly-by wire control system of an aircraft.

A soft real-time system is characterised by:

Examples are a vending machine and a network interface subsystem. In the latter you can recover from a missed packet by using one or another network protocol asking to resend the missed packet. Of course, by doing so, you accept system performance degradation. 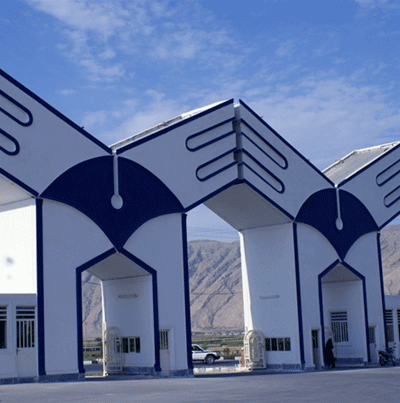 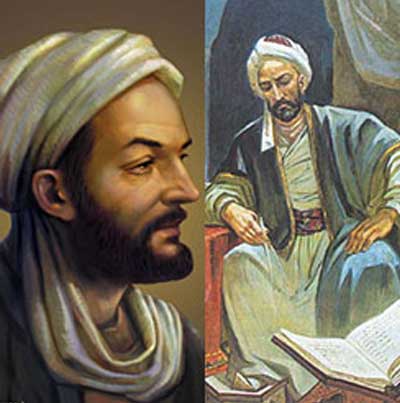 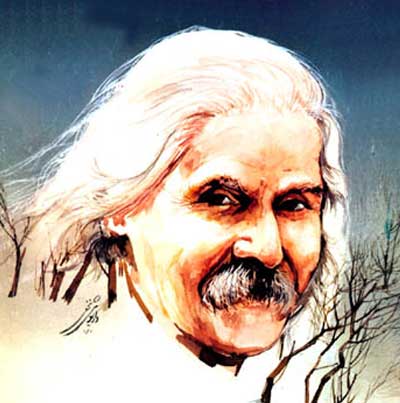 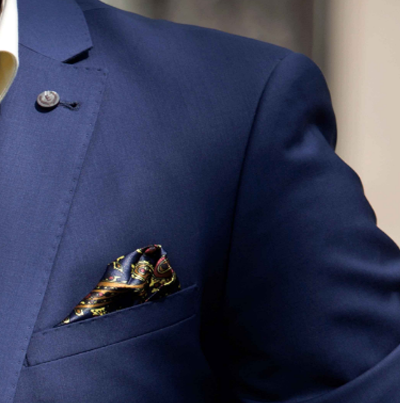 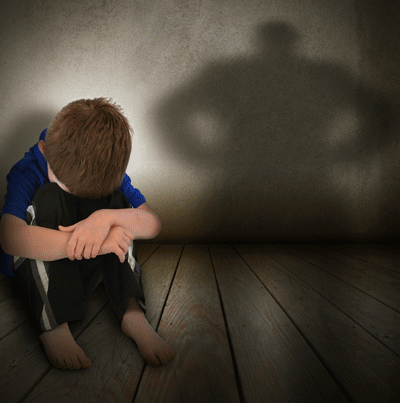 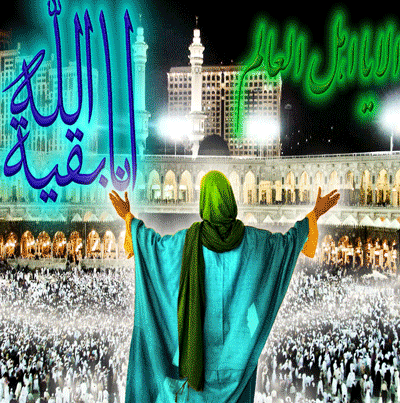 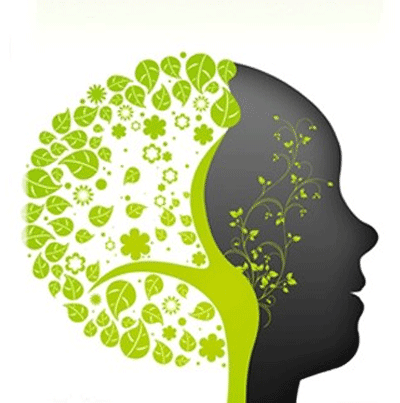 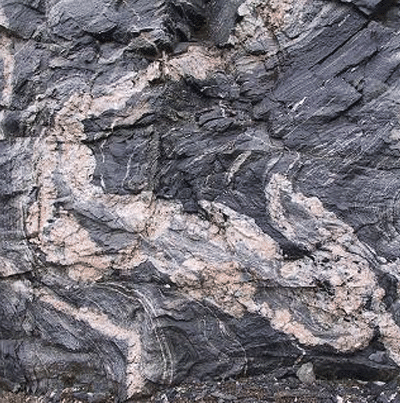 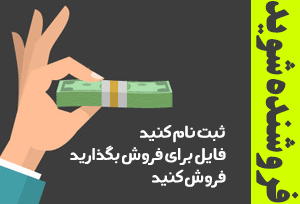 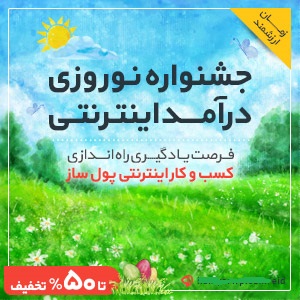